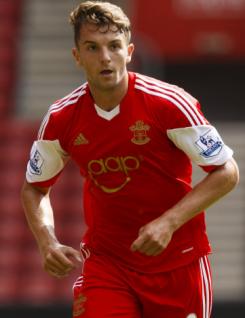 Striker Jay Rodriguez was for many the player of the season for Burnley in 2010-11, an astonishing performance given it was his first full season in the first team. Jay is fast becoming the local boy made good; the local-born youngster having come through the youth system at Turf Moor. He made his mark in the 2008-09 season when he was used almost exclusively as a substitute, scoring some important goals. The 2010-11 season saw him get his chance and he grabbed it with both hands with some outstanding performances throughout the season, which he finished as the club's leading goalscorer with 15 League goals.