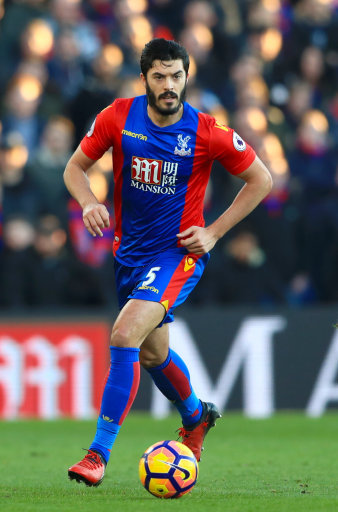 England U21 international James Tomkins is a young defender with West Ham United. He joined the Hammers as a schoolboy and worked his way up through the youth and reserve teams. James made his senior debut in March 2008 and has since continued to build up his experience. He started the 2010-11 season at right back but soon re-established himself in the centre of defence and made his 50th appearance for the club against Wolverhampton Wanderers in January. James has previously been capped for England at all levels from U16 to U20. He has since stepped up to the U21s winning his 10th cap at that level against Norway in June 2011.