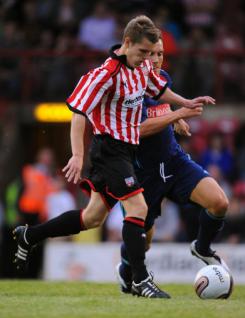 Jake Reeves is a young centre midfield player who was a second-year scholar at Brentford in 2010-11.&nbsp; Jake captained the Bees' U18s on occasions and appeared regularly in the reserves.&nbsp; He was called into the first-team squad in April and was an unused substitute on several occasions before making his Football League debut when he came off the bench at Huddersfield Town in the final game of the season.