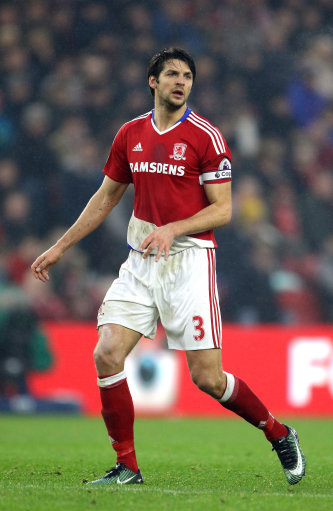 George Friend is a left-sided defender who joined Doncaster Rovers from Wolves in July 2010. The former Exeter City man had an interesting first season with Rovers, for whom he started the campaign at left back. He scored his first goal for the club at Watford in September, snatching a valuable point with a stoppage-time equaliser. Then he suffered a knee injury in October and on his return found that loanee Joseph Mills had been impressive at left back. George moved into the centre of defence, where his skill allied to no-nonsense aerial prowess proved a revelation in a position that was always a problem for Rovers.