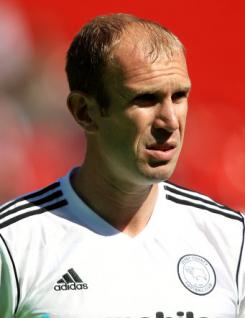 Gareth Roberts is an experienced left back who joined Derby County in the 2010 close season making his debut for the Rams at Leeds in the first game of the season. Gareth had competition for his place and only really established himself as a regular in the second half of the season when he produced some consistent performances. He began his career as a trainee with Liverpool, then spent time in Greece with Panionios before linking up with Tranmere where he made over 250 appearances. Gareth joined Derby after a spell with Doncaster Rovers. Gareth has been capped nine times for Wales, his last appearance coming against Slovenia in August 2005