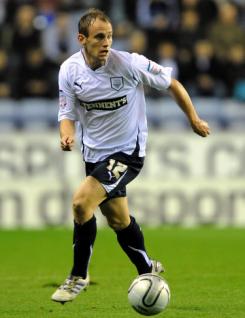 David Gray signed for Preston North End in the summer of 2010 arriving with a reputation as a versatile defender.&nbsp; David, who was previously on the books with Manchester United, can play on either flank, and is known for his pace, tenacity and attacking ability from the back.&nbsp; The full back settled well in the right sided slot for the Lilywhites in the 2010-11 campaign. David spent the final few months of the season on the treatment table after picking up a leg injury at the beginning of March.