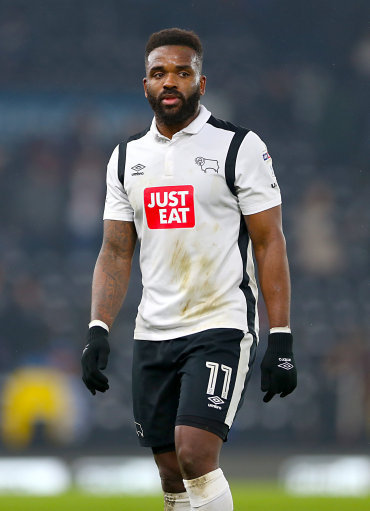 Darren Bent is a striker who joined Aston Villa in January 2011. He scored on his debut against Manchester City later that month and played a vital part in Villa's resurgent form in the latter part of 2010-11, a particular highlight coming with two goals in the epic win at Arsenal. Darren finished the season as the top English scorer in the Premier League. His greatest asset is his unerring eye for goal, able to convert the slimmest of half chances. Darren began his career as a trainee with Ipswich Town and has made over 350 senior appearances, with an impressive goals-per-game ratio. He made his full England debut against Denmark in August 2005.