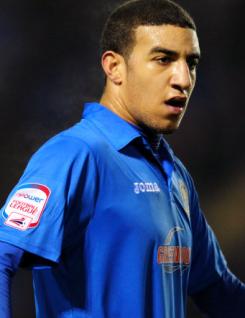 Connor Goldson is a left back who has risen through the ranks at Shrewsbury Town. He turned professional at the start of the 2010-11 season after being offered a contract a year before his scholarship was due to end. He was a regular in the reserve line up and made his first-team bow as a substitute in a 5-1 win at Lincoln City in February 2011. He added two further appearances, making his first start against Bury in March. Connor was selected as the Apprentice of the Month for January 2011.