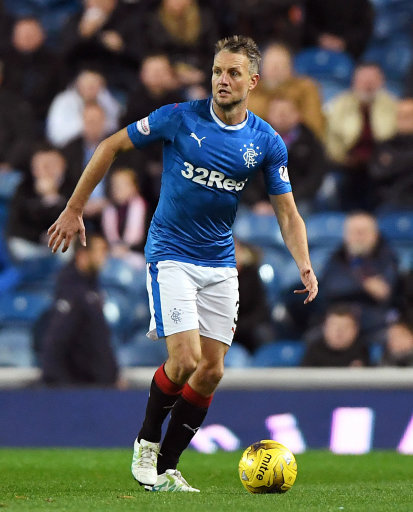 Clint Hill is an experienced defender who signed for Queen?s Park Rangers in July 2010. He is an inspirational player, full of grit and determination, who was originally a central defender, but switched to left back during his time with Crystal Palace. He enjoyed a fine season at Loftus Road, missing just two games and becoming one of the mainstays of the Championship?s meanest defence. Clint rose to prominence with Tranmere Rovers, featured in the 2000 League Cup final then spending time with Oldham, Stoke and Crystal Palace before moving to West London.