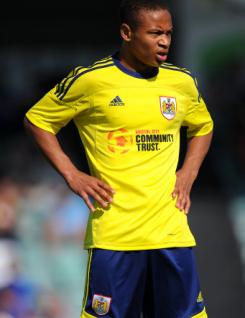 Bobby Reid is an exciting young winger who was a scholar with Bristol City in the 2010-11 season. He produced some fine displays for the club?s U18s and his goal against Portsmouth received the LFE Academy Goal of the Month award for March. He was rewarded with promotion to the first-team squad and he came off the bench for the closing 30 minutes of the last game of the season against Hull City. Bobby signed his first professional contract for City in the summer of 2011.