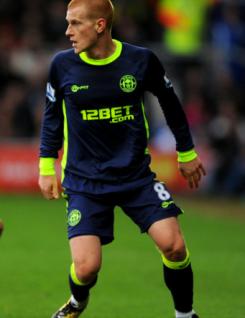 Ben Watson is a central midfield player who signed for Wigan Athletic during the January 2009 transfer window. Ben developed at Crystal Palace where he had been a scholar before graduating to the professional ranks and he went on to make almost 200 appearances for the Eagles before his move north. He has proved strong in the tackle and has excellent distribution skills. Ben lost his place early in 2010-11 but eventually got back into the starting line-up and made regular appearances in the second half of the campaign. He is a former England U21 international.