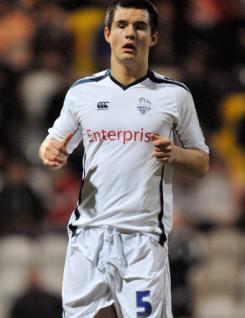 Australian youngster Bailey Wright began 2010-11 as a second-year scholar with Preston North End before signing a professional contract during the season.&nbsp; The centre half made his senior debut against Stockport County in the first round of the Carling Cup in September 2010 before making his League debut the following March against Norwich City at Carrow Road. Bailey signed his contract in December 2010 after showing promise as captain of the youth team.&nbsp; He is known for a steady head in one so young, whilst displaying good ability in the air and strength in the tackle. Bailey came on Preston's radar at the age of 16 after captaining Victoria to the National Championship Finals in Australia.