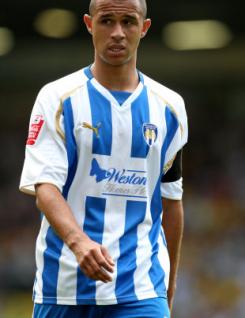 Ashley Vincent is an attacking player who signed for Colchester United in the summer of 2009 after a successful loan spell with the U's at the end of the previous season.&nbsp; He is mainly a wide player but has also been used as a central striker. Ashley found his appearances in 2009-10 restricted by injury but he featured regularly in the team during 2010-11 contributing a number of goals.&nbsp; He began his career as a trainee at Wolverhampton Wanderers and later made over 100 appearances for Cheltenham Town before his move to Essex.