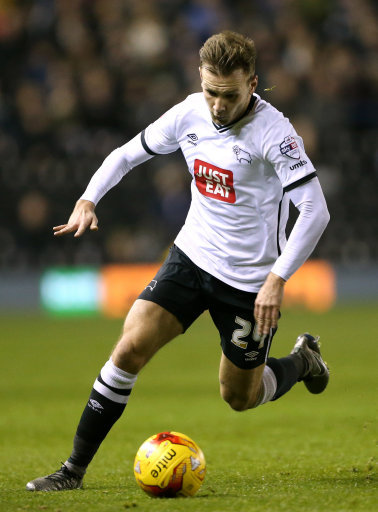 Andreas Weimann is a young striker who was a scholar with Aston Villa before graduating to the professional ranks. Andreas is a hard working player who has impressed with his unselfish play and an eye for goal. A regular for the reserves in 2009-10, he made his first-team debut as a substitute against West Ham in the opening game of the following season and a few days later appeared in a Europa League tie with Rapid Vienna. Unfortunately he suffered a bad ankle injury and was out of action until the new year. Andreas joined Watford for the second half of the season and did well during his stay at Vicarage Road, featuring regularly in the line-up and scoring his first senior goals. He is due to return to Watford for the first half of 2011-12. Andreas has represented Austria at U17, U19 and U21 levels.