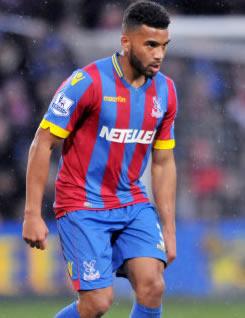 Adrian Mariappa is a central defender who developed through the youth system at Watford, signing professional terms in the summer of 2005. He made his first-team debut soon afterwards, but it was not until the 2008-09 campaign that he became firmly established as a regular in the line-up. Adrian partnered Martin Taylor at the back for the Hornets in the 2010-11 season, the two combining the ideal mixture of height and pace in the centre of defence. Aside from an unfortunate one-game suspension, Adrian would have started every one of Watford's matches for the last two seasons. Impressive levels of consistency and reliability are key to his continued selection in the line-up.