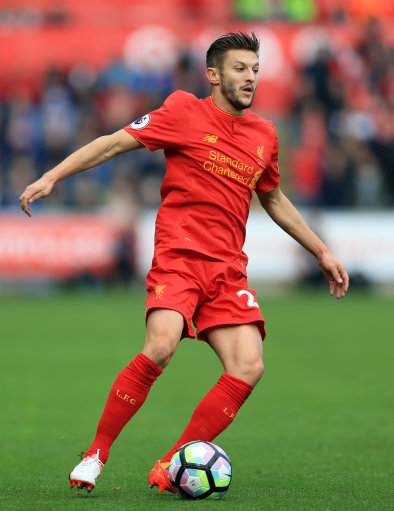 Adam Lallana is a nimble-footed attacking player who graduated from the Southampton Academy to sign a professional contract in December 2005. Adam made his Saints? debut aged 18 in August 2006, becoming a first-team regular in 2008-09. He can play tantalising football anywhere across the midfield or in attack, and while it is his penchant for dribbling through dense thickets of opponents and his cheeky opportunism in front of goal that captures the admiration of onlookers ? paying, professionals and press alike ? he is no slouch at chasing back. Adam made further progress in 2010-11, making a significant contribution to Saints? promotion campaign despite having some injury problems. His value was emphasised by his selection for the PFA League One team of the season, one of five Southampton players accorded the honour.