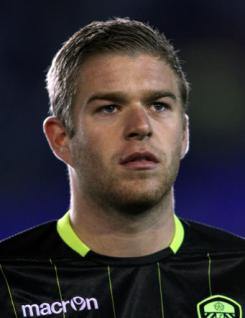 Adam Clayton is a young centralmidfield playerwho signed for Leeds United at the start of the 2010-11 campaign. Adam, a tough tackler who is comfortable on the ball, made his debut for the Whites as a substitute against Derby in the opening game of the season but added just three more appearances from the bench. However, he gained some useful senior experience firstly on loan to Peterborough and then in the new year with MK Dons, contributing to the latter?s push into the play-offs. Adam began his career with Manchester City, although his only first-team football came in a loan spell with Carlisle in 2009-10 where he featured in the side defeated by Southampton in the Johnstone?s Paint Trophy final. He was a member of the England squad for the FIFA U20 World Cup finals in September 2009.