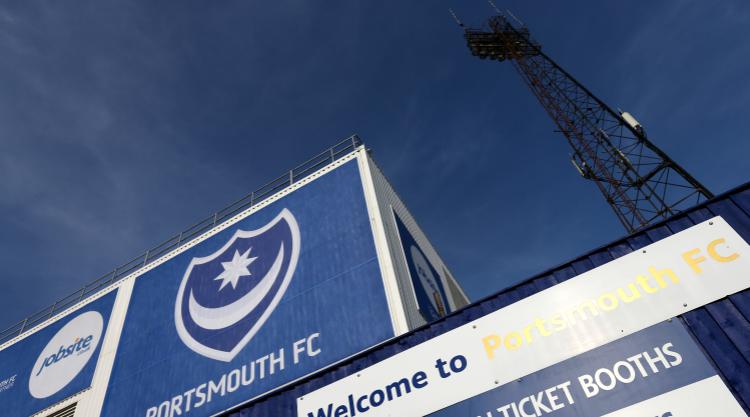 Portsmouth have confirmed they have entered a 70-day exclusivity agreement with American businessman Michael Eisner and his Tornante Group as the Sky Bet League Two promotion hopefuls look set to be sold.

Talks have now been confirmed by Pompey, who have been fan-owned since 2013, and a period of due diligence will begin.

A statement carried out in a Q&A format on Portsmouth's official website said: " The board and Mr Eisner will look to negotiate the terms of what would effectively be the best and final offer they wish to make for the club; at which point we will advise all shareholders - both presidents and those with the PST (Pompey Supporters' Trust) - on the terms of the offer.

"Shareholders will then be asked by the club and the PST to vote to either accept or reject the offer."

Trevor Birch will advise Pompey during the process and liaise with all stakeholders.

The statement ended: " As all our supporters are aware, on the pitch we now enter the final, crucial phase of the season.

"We can assure all fans that in the background we will now discreetly and privately engage in this next stage of discussions, while our focus will remain on supporting the football staff and players until the end of the season."

Eisner wrote on Twitter: "Exciting times! Looking forward to coming over and meeting you all. Good luck against Newport County on Saturday!! #Pompey #PUP"