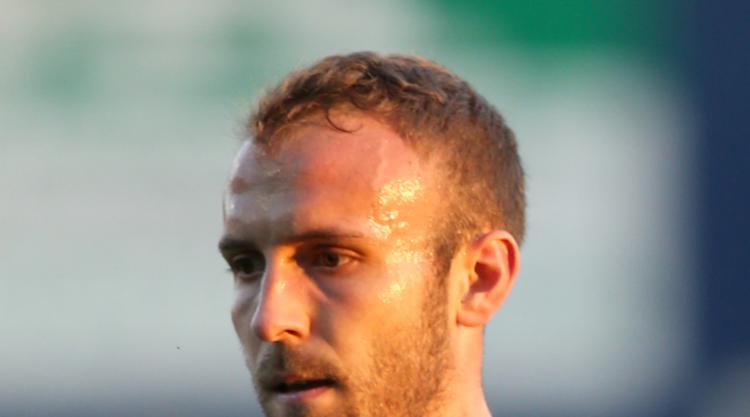 The Plymouth ball boy allegedly pushed to the ground by Leyton Orient captain Liam Kelly has called for the midfielder to be shown "he has done something wrong".

Kelly has been charged with violent conduct by the Football Association for the alleged incident involving the 17-year-old Jake McLean in Tuesday's fixture.

Kelly is said to have pushed McLean to the ground while attempting to retrieve the ball in Orient's shock 3-2 win over the promotion chasers at Home Park, in an incident not seen by the match officials.

McLean did not call for Kelly, 27, to receive a ban, but remains disappointed at what he considered the "lack of respect" shown and says the midfielder made no attempts to apologise.

The Plymouth volunteer also insists he was not trying to slow the game down - a view video replays appear to support - and refuses to accept the Orient captain may have acted in the heat of the moment.

"I went to retrieve the ball to throw it out for a corner," he told The Plymouth Herald. "And as I did that the Leyton Orient player (Kelly) came over to me and shoved me to the floor.

"I didn't feel as if I was going slow or having any impact on the game. F or that to happen I just feel as if I didn't have any respect from the player for doing my job.

"I don't understand the 'heat of the moment' argument at all. I could understand it if I'd been trying to delay the game

"What's disappointed me even more is after the game he didn't even try and find me to apologise or anything.

"It shows a lack of respect from the other team towards the ball boys.

"I can't turn around now and say I'd like to see the player get a ban. Obviously, it's not my decision on what happens.

"But for something to have an impact on the player so that he realises he has done something wrong would be good."

In the FA statement released on Thursday discussing their charge for Kelly, the organisation wrote: "The FA has submitted a claim that the standard punishment for this alleged offence would be clearly insufficient."

The midfielder has until 6pm on Friday evening to respond.

In 2013, Chelsea's Eden Hazard was sent off for kicking 17-year-old Swansea ball boy Charlie Morgan in the closing stages of a League Cup fixture.

The Belgian received a three-match ban for violent conduct, which the FA decided against extending.