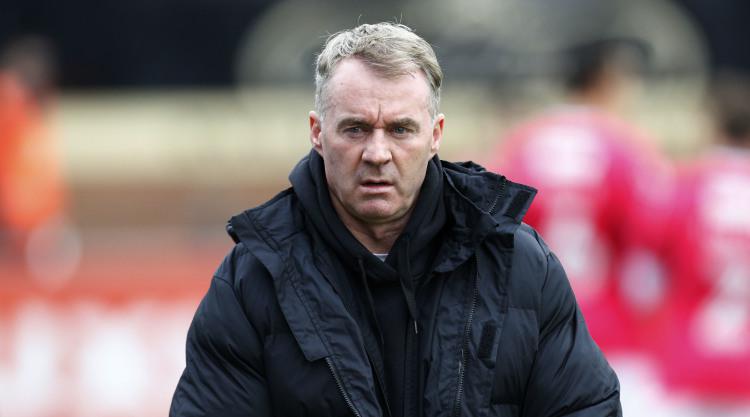 Sheridan, since sacked by the Magpies following a club record run of nine straight league defeats and appointed Oldham boss for the fifth time, was hit with the sanction following a 2-0 defeat to Wycombe on December 10 - a match which saw him sent to the stands by referee Eddie Ilderton.

An Independent Regulatory Commission heard that Sheridan had shouted at fourth official Matthew Donohue "You're a f****** c***. A c***." in the aftermath of his team falling 2-0 behind.

Then, after Donohue advised Ilderton that Sheridan should be removed from the touchline, another torrent of abuse was aimed towards the referee.

Sheridan admitted the charge on December 15 and the commission reported that the 52-year-old former Leeds and Sheffield Wednesday midfielder latter ' submitted a letter apologising unreservedly for his actions.'