England and the United States go head to head in the first semi final of the 2019 Women's World Cup in Lyon on Tuesday night.

The winner of the crunch contest between the third and first placed teams in the FIFA World Rankings will return to the same venue on Sunday for the final and the chance to lift the trophy. For the loser it will be a trip to Nice to play for the consolation of a bronze medal.

With both squads filled with world class talent, here's what a hypothetical combined England and USA XI might look like. CB - Abby Dahlkemper (USA) - The 26-year-old has emerged as a star at her debut World Cup and is the only United States defender to have started every game in a rotating back four. CB - Steph Houghton (England) - The England captain has made a number of key defensive interventions at this tournament and is the calming leader at the back. 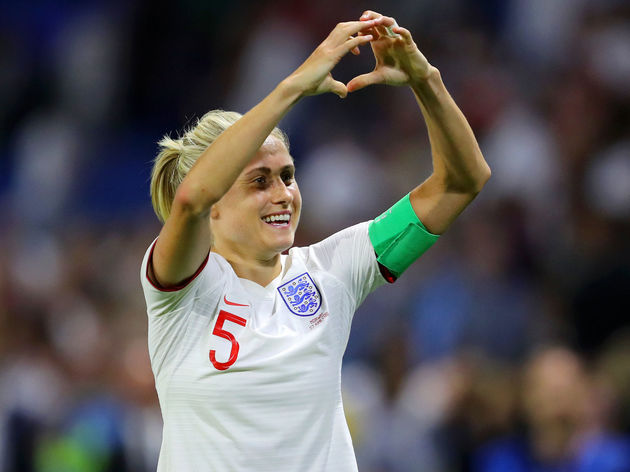 CM - Lindsey Horan (USA) - Nominated for BBC Women's Footballer of the Year in 2019 and has been one of the player that has most impressed USWNT legend Mia Hamm this summer. CM - Sam Mewis (USA) - Another USA midfielder at her first World Cup, but another who hasn't looked out of place for a single minute. As classy and composed as they come. 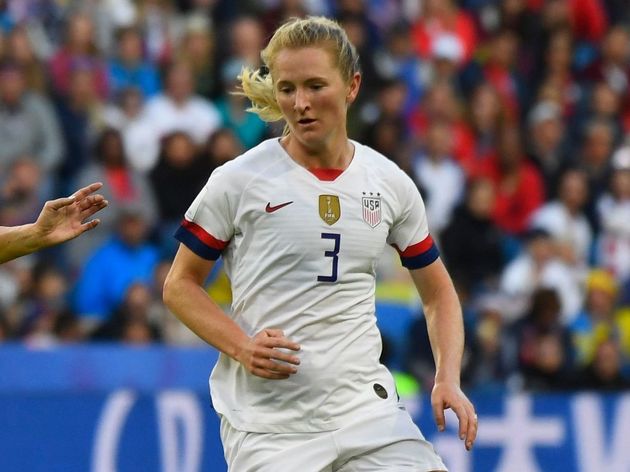 CM - Jill Scott (England) - The 32-year-old is at her fourth World Cup after debuting at the 2007 tournament and is probably enjoying her best one yet. Her tireless running is hugely important to the way England play. RF - Tobin Heath (USA) - A player who has been there and done it all, but whose natural quality is occasionally overlooked in comparison to her more high profile colleagues. CF - Ellen White (England) - A leading contender for the Golden Boot award after scoring five goals in four games. She gets more props than USWNT star Alex Morgan, who netted a record equalling five against a poor Thailand, but hasn't scored since. LF - Megan Rapinoe (USA) - In the way that Carli Lloyd became the clutch player of the 2015 World Cup, Rapinoe has scored all four USA goals in the knockout stages so far.