Tottenham vs Bayern Munich: 8 Key Facts & Stats to Impress Your Mates Ahead of European Clash

​Tottenham Hotspur will have to overcome Bundesliga champions Bayern Munich if they want to get their Champions League campaign back on track on Tuesday night.

If they're going to reach the final again this year, Spurs need to start picking up points in a pool they are certainly capable of making it out of, but doing so against Bayern will be easier said than done.

This match promises to be one of the most exciting in the group stage this year, but how much do you actually know about the game?

Which side has had the edge in the past? Who's going to net the winning goal? These are all good questions and - thanks to Opta - we've got the answers (well, almost anyway).

History on Spurs' Side

Their current form may not look good for ​Spurs, but history actually suggests that the ​Premier League side will have the upper hand here.

The two sides last met during the 1983/84 UEFA Cup campaign, and it was Spurs who emerged victorious as they picked up a 2-1 victory on aggregate to eliminate ​Bayern. The omens are good - they went on to lift the trophy that year.

Bayern have never enjoyed visiting Spurs, having failed to win either of their two away games against the Londoners. They drew 1-1 in 1982, before losing 2-0 in 1983, and the hosts will want something similar from this one. 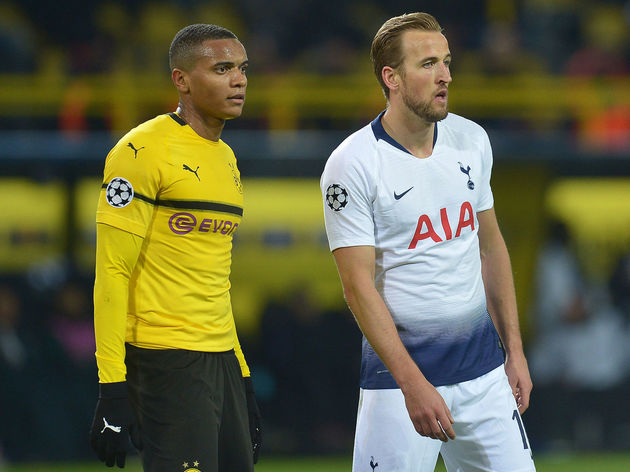 Spurs have won each of their last four ​Champions League matches against German opponents.

Coincidentally, those four consecutive victories all came against ​Borussia Dortmund, who are a pretty good comparison.

Bayern on Brink of History However, Bayern will certainly demand a victory here. They

The German giants are also looking to become just the second side after Paris Saint-Germain in October 2017 to score at least two goals in six successive Champions League away group stage matches since the competition changed to its current format in 2003/04.

Spurs will be confident of subduing their attack. They 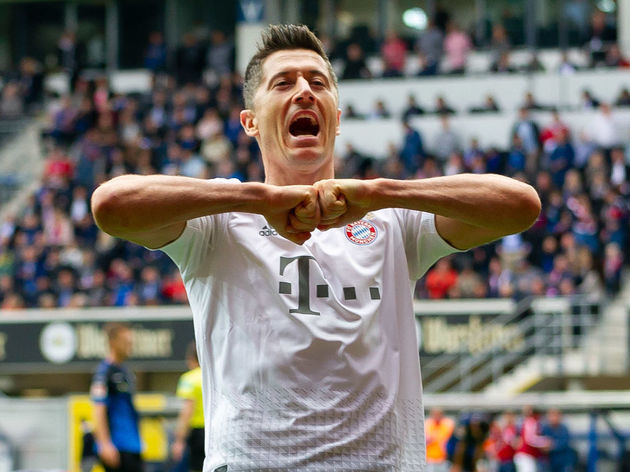 Spurs will want a big performance from winger Lucas Moura. The Brazilian

As for Bayern, they will certainly look to Robert Lewandowski. He has scored in 39 different Champions League matches; only Ruud van Nistelrooy (42), ​Karim Benzema (45), Raúl (56), ​Lionel Messi (68) and ​Cristiano Ronaldo (82) have scored in more individual contests.