At the age of 24, Aston Villa midfielder Jack Grealish is still waiting on his first cap for the England national team.

He's been involved with the Villans' senior squad since he was a teenager and constantly proves he's one of the club's most accomplished players, but the Three Lions are yet to come calling.

Instead, Gareth​ Southgate has shown faith in the likes of Ross Barkley and Eric Dier, with their inclusions often triggering English supporters. 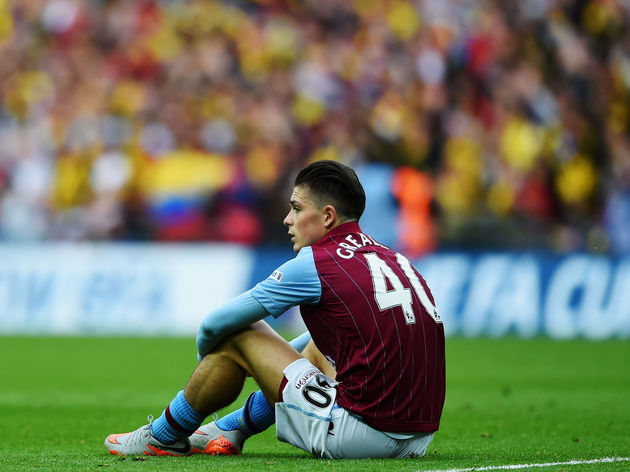 However, there are better alternatives that Southgate should explore.

No one is more deserving of an opportunity than Grealish. According to Opta, he has been involved in seven Premier League goals since ​Villa returned to the top flight in August, more than any other English midfielder.

Of course, there are many other players who offer what the Birmingham native does, and a number of them have shown they're more than capable of doing it at international level.

​Chelsea starlet Mason Mount is the man Southgate currently looks to when it comes to playmaking skills, though ​Leicester City's James Maddison is pressing him hard. 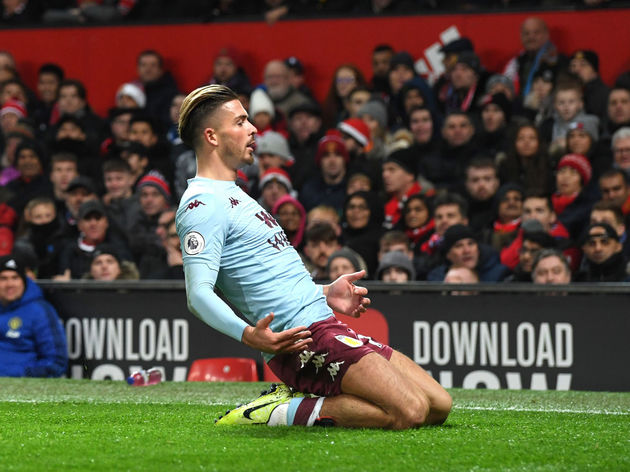 Nevertheless, both are doing the business for clubs at the top of the ​Premier League, whereas Grealish is sparkling for a side battling relegation. In far tougher conditions than his counterparts, the former England Under-21 international's talents continue to shine through.

Were he given the chance to play alongside the nation's finest, we'd get a better look at whether he's up to the challenge of, say, a European Championship campaign.

Creativity has occasionally been an issue for the Three Lions, and the Villa skipper could be the answer to Southgate's problems. But until the boss lets him have a crack, we'll never know if Grealish is the missing link England needed.