While both players are currently contracted to Premier League side Leicester City, Brendan Rodgers has shipped both of them out for loan spells at Ligue 1 side AS Monaco. 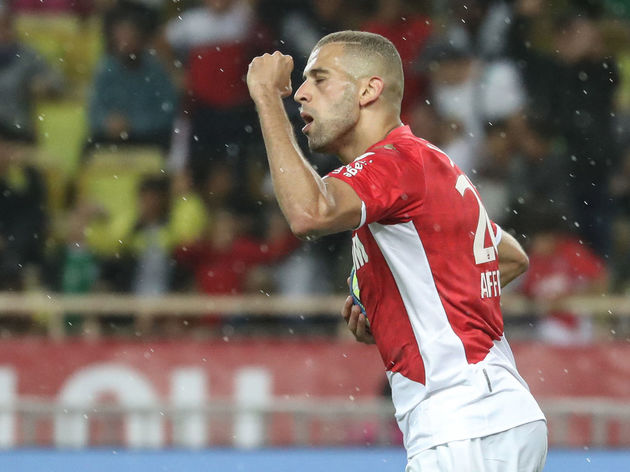 According to ​O Jogo, Sporting CP are keen to 'recover' a number of players who have left the club over the past few years - for various reasons - in order to actively challenge for domestic honours again.

Midfielder Silva joined Leicester in 2017 for a substantial fee of

With his contract set to expire in 2021, it is likely that the Foxes will seek to move on the 31-year-old midfielder this summer, in order to recoup some sort of payment from his former employers. 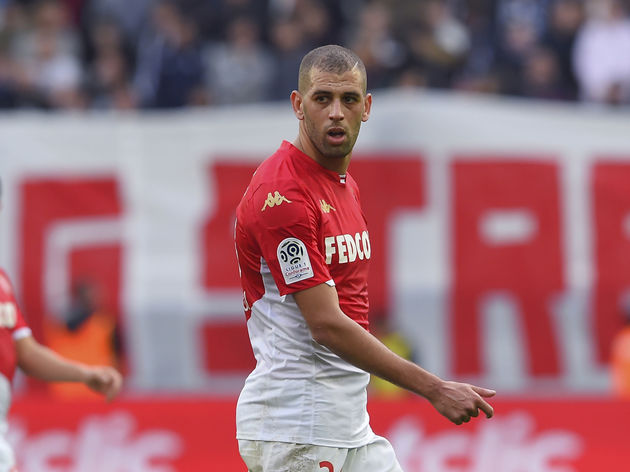 Most Leicester fans have probably forgotten they ever played for them.