We’ve already seen the clubs who have scored the most free-kick goals, excluding direct shots, this season alone, but here’s a look at those who have got the most in a single season since the start of 2012/13… During the 2012/13 campaign, Arsenal, Manchester United, Reading and West Ham all scored seven goals from non-direct free-kicks. Two years later in 2014/15, Crystal Palace led the Premier League with seven from similar scenarios, as did Sunderland in 2015/16.

Bournemouth managed seven non-direct free-kick goals in 2016/17, which was second best in the division, while Liverpool got seven last season in 2018/19 - a league high for that year. Free-kicks are an invaluable attacking weapon at both ends of the table, as Spurs showed during the 2017/18 campaign when they scored right times from such scenarios and finished third – thereby sealing Champions League football for a third consecutive season.

Spurs were consistently among the Premier League’s best at scoring from free-kick situations between 2013 and 2018 after also getting six goals in the four other seasons in that period. Liverpool had the brilliance of Luis Suarez and his partnership with Daniel Sturridge that propelled them to over 100 Premier League goals in 2013/14, yet the Reds also led the league in goals scored from non-direct free-kicks after netting eight times. 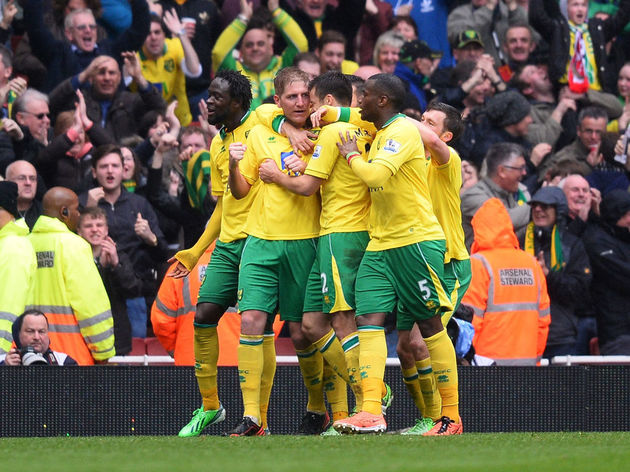 Norwich beat relegation by an impressive eight-point margin in 2012/13, but the season could have been very different for the Canaries had they not been such a free-kick threat.

As many as eight of their 41 total goals came from non-direct free-kick situations. Only two other clubs in the division that season scored fewer goals as it was. 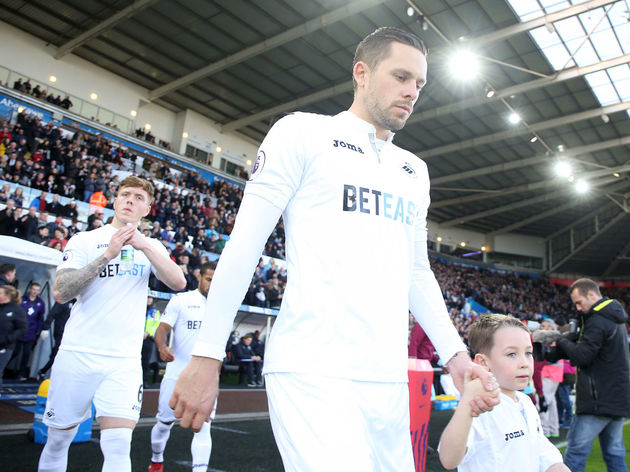 No Premier League club since 2012 has scored more goals from non-direct free-kick scenarios in a single campaign than Swansea managed in 2016/17.

The Swans had to rely on their wits just to stay in the top flight that season and in Gylfi Sigurdsson had a set-piece master. The Icelandic star joined Everton in a deal worth up to £45m ahead of the following campaign and Swansea lost a huge asset and were relegated in 2018.