​Manchester United caretaker manager Ole Gunnar Solskjaer has told the club's board that he wants to sign four new players this summer.

The Norwegian is widely expected to take over at Old Trafford on a permanent basis following a successful interim period in charge in which he has only lost one Premier League match since the sacking of Jose Mourinho in January. According to the ​Metro, Solskjaer has been included in discussions with the​ Manchester United board in regards to the club's transfer activity in the summer transfer window, with the club's former striker stating that he feels that the team needs strengthening in four areas.

As a result of the discussions, the board are willing to provide a transfer kitty of £200m, with 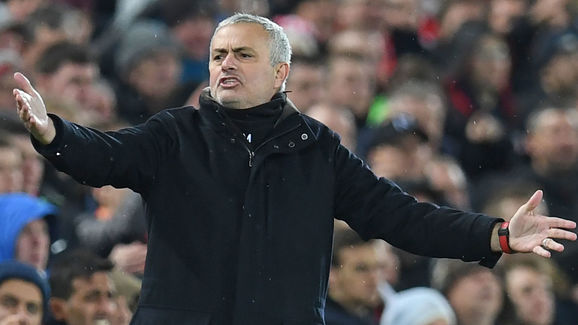 ​Borussia Dortmundhowever it is understood that the club are quite realistic on their chances of signing the Englishman and may be forced to look at alternatives to the former Manchester City winger.