“I scored two decent goals. Mark McGhee was sat next to him. So Jim Ryan asked Mark McGhee: 'What are you looking for?' He needed a forward, because he was manager at ​Wolverhampton at the time.

“So after I scored those two goals – and with Mark McGhee next to him [and] looking for a striker – Jimmy rang the gaffer straight away: 'I've found someone, we need to be quick. I think someone else might be interested in him.' And that was it.” 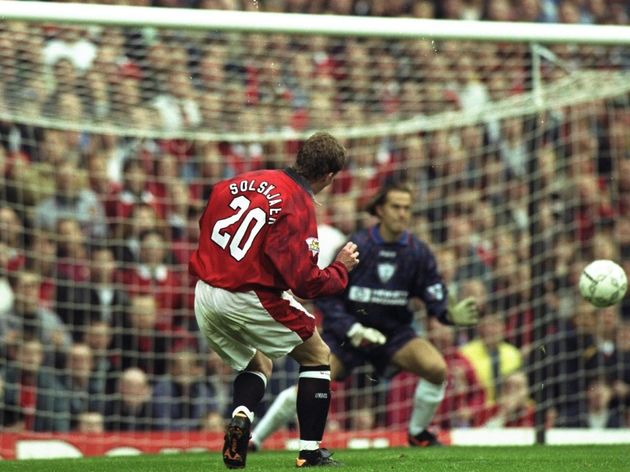 Solskjær went on to reveal that Manchester United were not the only club interested in signing him, saying: ​Liverpool​Bayern Munich

“The owners of Molde asked me to come to the office. 'We've got this offer – do you fancy it?' 'Yeah, okay'. They were going to go on holiday the next couple of days. Martin Edwards [the former Manchester United chairman] was going to go on holiday as well, so we had to come in the next day. Their private jet was down by some fault, so they booked and rented another private jet just to fly me over.” 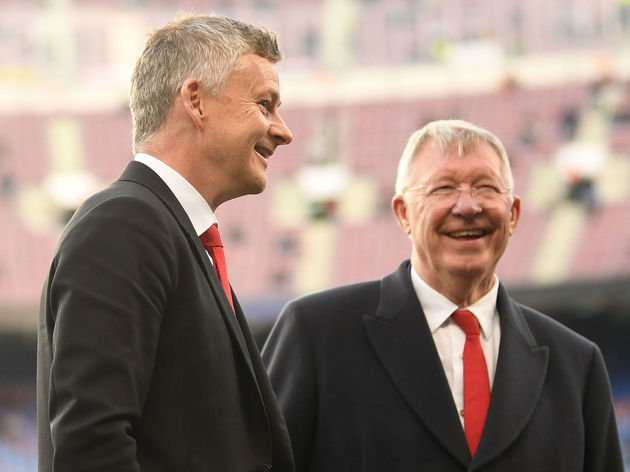 “I was nervous [before meeting Ferguson], because you're afraid that you're going to say something daft and he's going to have a wrong first impression. I knew he'd not seen me play a game, so it was an important meeting for me.

“It was just me. We had fish and chips at Old Trafford, in the restaurant back there, and it was maybe half an hour or 45 minutes. He said: 'Use the first six months in the reserves, then after Christmas maybe we can integrate you into the first-team squad.'"

The rest, as they say, was history. ​Cardiff City