​Champions League finalists Liverpool and Tottenham Hotspur are both set for a huge financial payout following their excellent runs in this season's competition, whether or not they are victorious in the finale on June 1.

The figure they receive will be huge for the side that ends up winning the trophy, but each club is set for a mammoth amount of cash heading their way whatever happens, with Liverpool set for a new record if they collect their sixth European Cup. As reported by the Daily Mail, the Reds will receive an English-record £98.1m if they win the Champions League

The runners-up spot will lead to the clubs earning £94.6m and £89.5m respectively, still a colossal figure even in an era where Premier League The sums are made up from a variety of avenues which is why the figures differ between the two sides.

Funds are calculated based on the following categories: participation, group stage performance, market pool, coefficient pool, round of 16, quarter-final, semi-final, final and winning the tournament. 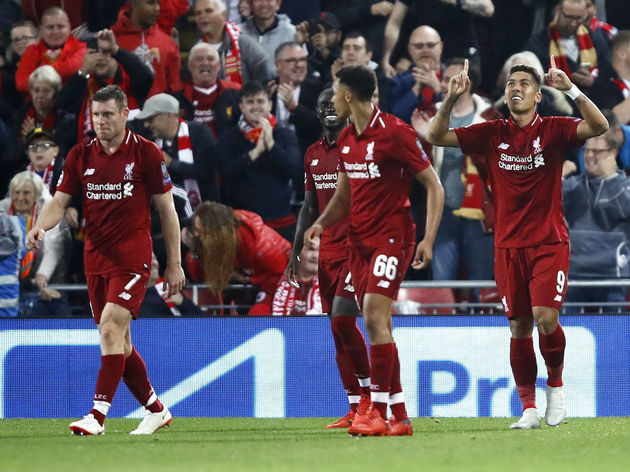 Neither sets of staff, players or fans will be thinking about the finances when they face off at Atletico Madrid Meanwhile, for Tottenham, victory over Liverpool would give them their first ever Champions League triumph, and the first set of silverware for manager Mauricio Pochettino at the club.