​It's night two of week two in the Champions League group stage 2019/20 on Wednesday, and Chelsea return to action in northern France against Lille in the Eden Hazard Derby.

The Blues will be desperate to get some points on the board following a dire 1-0 defeat at home to Valencia a fortnight ago. Since that defeat, Frank Lampard's squad has been boosted by the returns from injury of Callum Hudson-Odoi and Reece James, as well as a weekend win over Brighton.

Meanwhile, Lille come into the game on the back of a 1-1 draw with Nice in the South of France. One keen observer on Wednesday will be ​Real Madrid winger Hazard, who Chelsea signed from Lille back in 2012 - before carting the Belgian off to the Spanish capital this summer.

In preparation for this group stage clash, here are the best stats courtesy of Opta. 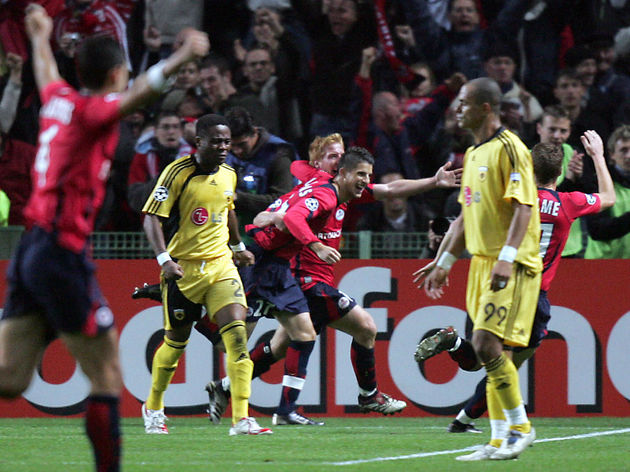 Prior to this barren run, Lille were unbeaten in the first eight home matches in the competition (W3 D5). Chelsea spurned a number of clear and half-chances as they succumbed to a well-worked Valencia set-piece on matchday one.

Lille, meanwhile, were soundly beaten by last season's semi-finalists Ajax despite having a number of attempts on goal.

Such were their respective tallies, t 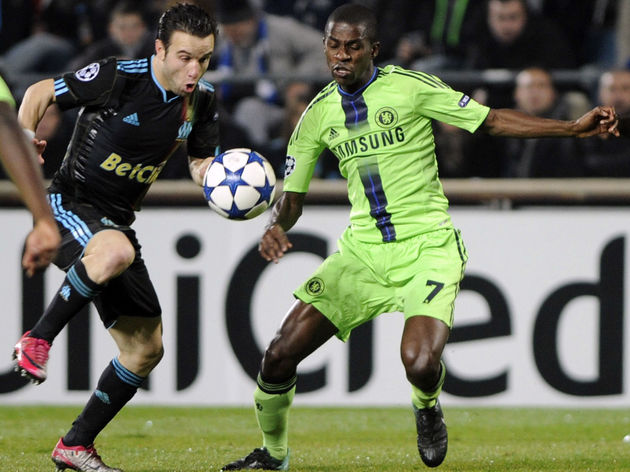 The home side will be the fifth different French opponent that Chelsea have faced in European competition, with each of those 16 matches coming in the Champions League (W5 D5 L6).

Lille’s six Champions League matches against English opposition have all come against ManchesterUnited, with the French side winning just once (D2 L3).

Frank Lampard will be looking to swerve setting two unwanted records in the northern French city.

Chelsea have lost their last two UEFA Champions League matches – they have never lost three in a row in the competition.

Lampard is only the sixth Englishman to manage in the competition and he could become the second to lose his first two matches, after Ray Harford in September 1995 with Blackburn Rovers.

Good Omens for the Blues While this trip poses a tricky looking European away match, the omens are actually pretty good for Chelsea and Frank.

Chelsea have never previously lost their first two matches of a European campaign. They

Meanwhile, Lille have conceded 16 goals in their last seven Champions League games (2.3 per game) – in their first 26 games, they conceded only 22 goals (0.8 per game).

Can You Win Anything With Kids? Chelsea aren't the only ones who have been giving the kids a chance this season, and it's possible we'll see two youthful lineups on Wednesday night.

Lille’s starting XI against Ajax on the opening matchday had an average age of 23 years and 277 days – their youngest average ever for a Champions League match and youngest of any side in the competition in that week.

Who will win the battle of the kids? As previously mentioned, these two sides haven't met before in a competitive European game.

Their two previous meetings were both friendlies in the same year - 1950.

Lille won the first on their own ground 3-1 in May and the Blues won 3-0 six months later in front of just under 10,000 at the Bridge.