Son has been a big part of Mourinho's early success since taking the reins and the Portuguese revealed his huge admiration for the South Korean star.

Tottenham's number seven was named the Asian Player of the Year for the third year in a row on Monday, and Mourinho praised the forward ahead of Tottenham's clash with ​Manchester United, even declaring his love for the South Korean. 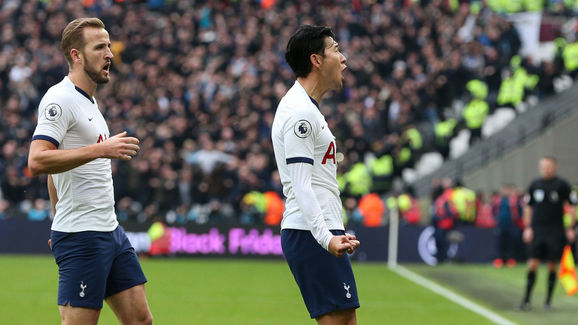 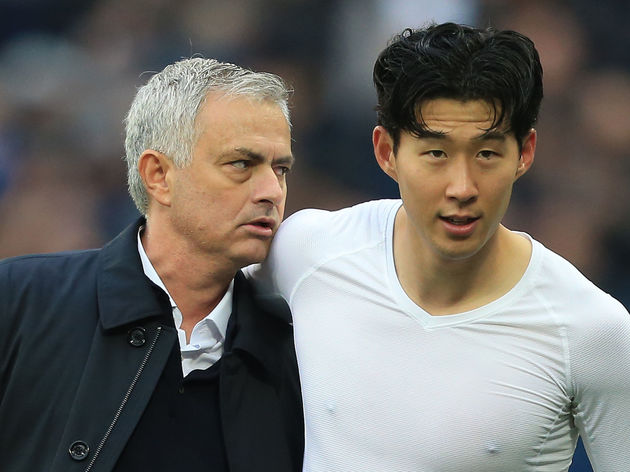