​Newcastle United defender Jetro Willems has admitted that his future at the club is not an immediate concern.

The Dutchman joined the Magpies on loan for the season form Eintracht Frankfurt this summer with the option to make the transfer permanent, and has featured regularly under Steve Bruce.

However, the former PSV man is not thinking about his long-term future just yet, and is keen to keep his head down and carry on playing. 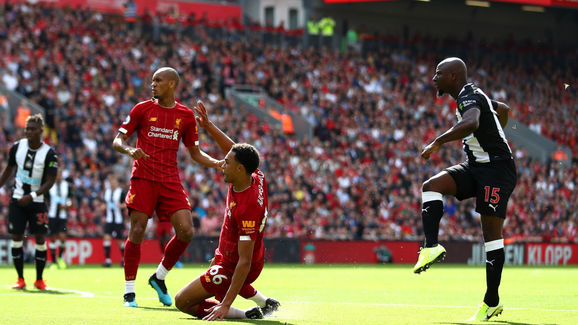 "We're in November and have played just 11 games so we have a long time to go," he said, as quoted by the ​Daily Star. "

Willems has been one of the brighter stars under manager Steve Bruce in what has been a mixed season for the Magpies so far, notably scoring a stunner at Anfield against the league leaders ​Liverpool.

His partnership with French winger Allan Saint-Maximin on the left hand side has been vital to ​Newcastle hauling themselves away from the relegation places, and Willems is pleased with their progress together. 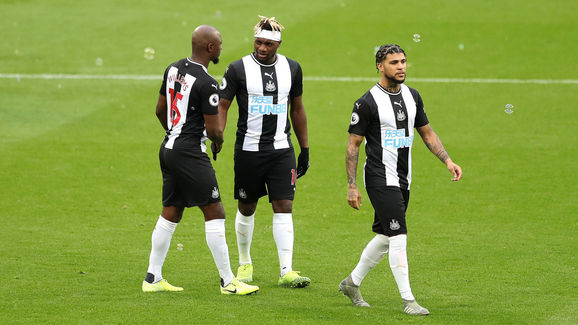 "He is like me, making space and wanting to play good football," he said. "The intensity is the big thing here but we can play well together and keep working at it."

Many had tipped Newcastle to go down after losing their revered manager Rafael Benitez to the Chinese Super League outfit Dalian Yifang, but Bruce's side are now 15th and four points above 18th placed ​Southampton in the relegation zone, and have already claimed big scalps this season against ​Tottenham and ​Manchester​ United.

Benitez, the only manager to have won all of the FIFA World Club Cup, UEFA Champions League, Europea League and Super Cup, left Newcastle amidst numerous disagreements with owner Mike Ashley, particularly over transfers.