Huddersfield manager ​Jan Siewert claimed his side's performance was much better than the scoreline suggested after the Terriers suffered a 4-0 defeat away at Tottenham on Saturday afternoon.

Tottenham rested several key players with this fixture falling in between their Champions League doubleheader with Manchester City, and were also without injured duo Harry Kane and Dele Alli. 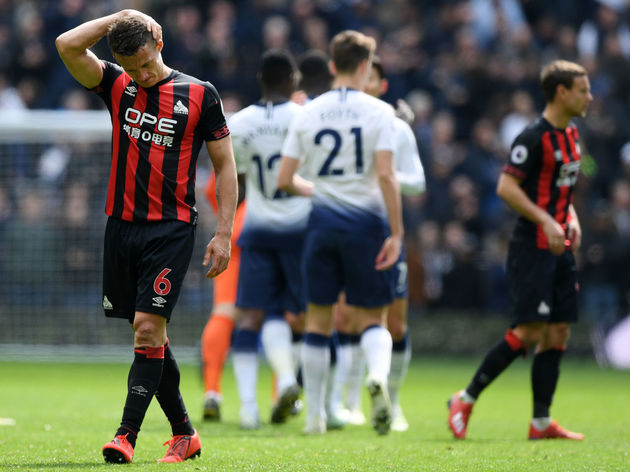 It presented an excellent opportunity for already relegated Huddersfield to cause an upset in a bid to end their season on a high.

However, lapses in concentration proved fatal for Siewert's side, who were twice caught ball watching in the space of three minutes in the first half. Tottenham took full advantage of both situations to give them a comfortable lead heading into half time.

For the majority of the game, the two sides were locked in a stalemate of quality that did little to help the entertainment value before a late Spurs double produced the flattering scoreline. ​BBC Sport

"Four goals are too much today, that doesn't reflect how we played. We changed things a few times and it made me really proud. The lads are better than the points are showing at the moment," he said.

"I can't hear it anymore - we know we are relegated so let's keep fighting until the end. "I told the boys I want them to get a profit out of these chances.