Liverpool winger Harry Wilson is the target of a loan move from a number of Premier League and ​Championship clubs, according to multiple sources.

The Welsh winger, who is yet to make a ​Premier League appearance for Liverpool, spent part of the 2017/18 season on loan at Hull City

The Liverpool Echo reports the highly rated talent is to receive a new contract from the Reds before they consider any loan offers, while journalist Paul Joyce of the Times cited ​Aston Villa, ​Leeds, ​Derby, Stoke, Hull, Middlesbrough, Norwich, Preston, QPR, Reading, Swansea and WBA all as being interested in a deal.

In an interview with the Liverpool-based newspaper, Wilson said:

“At the moment I am getting the chance to train at Melwood and get minutes in the friendlies and my aim is to impress the manager and stay here. If that's not possible then we will weigh up the options and go from there. 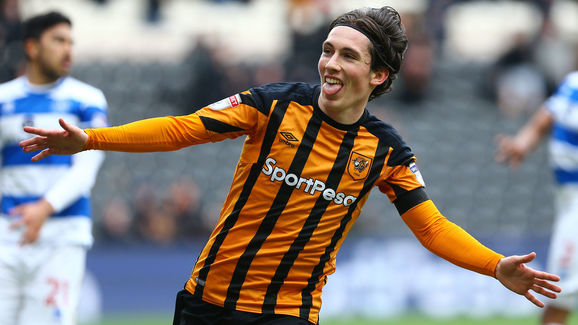 “If you are in his training squad then he's given you the chance to impress him. I have to make sure I use that chance. Over the coming weeks I am sure we'll sit down and see what the plans are.

“I am concentrating on doing well every day in training and hoping that first team opportunities will come.” 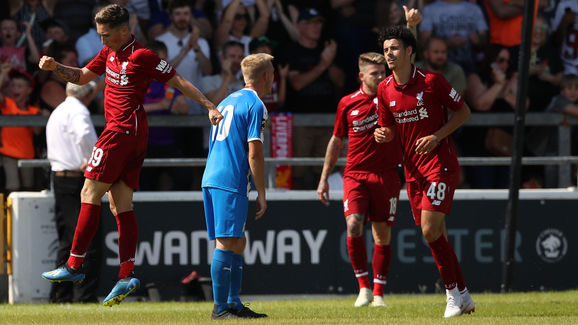 The attacking options Liverpool possess, such as player of the year and golden boot winner Mohamed Salah