"I really wanted to win the Champions League once," he told Dutch outlet ​de Volkskrant, as relayed by ​Liverpool Echo. 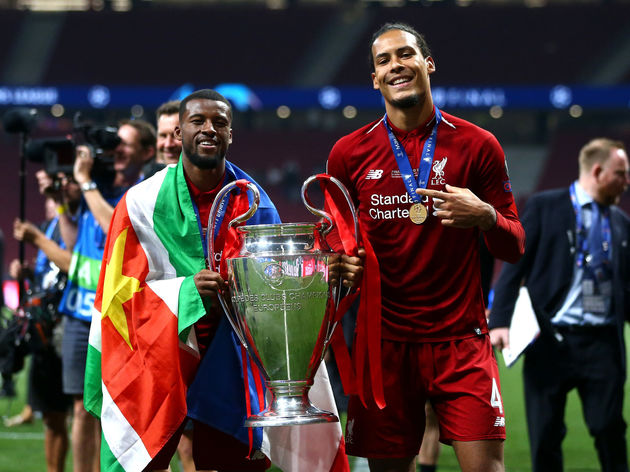 He added: "What does it do with the city? I think you've seen that tour through the city.