​Borussia Dortmund agreed to insert a release clause of €60m in Erling Haaland's contract to seal his signature during the January window.

Haaland was pursued by Manchester United, but made the decision to head to Dortmund instead, where he penned a four-and-a-half year deal. According to ​Sky Deutschland, that contract contains a €60m release clause, and ​Dortmund had to go against club policy and agree to that as it was seen as the only way to get the deal over the line.

In recent years, Dortmund have avoided putting release clauses in the contracts of their players as they have been forced to part ways with some of their most influential names when those fees have been met in the past.

Nuri Şahin's €10m move to ​Real Madrid in 2011 was the first example, but the most painful was Mario ​Bayern Munich 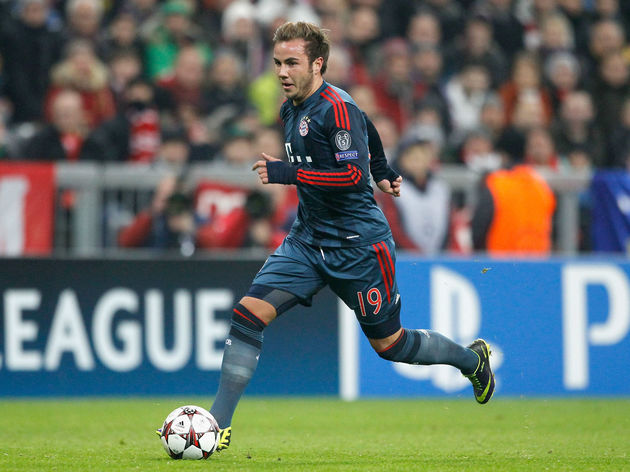 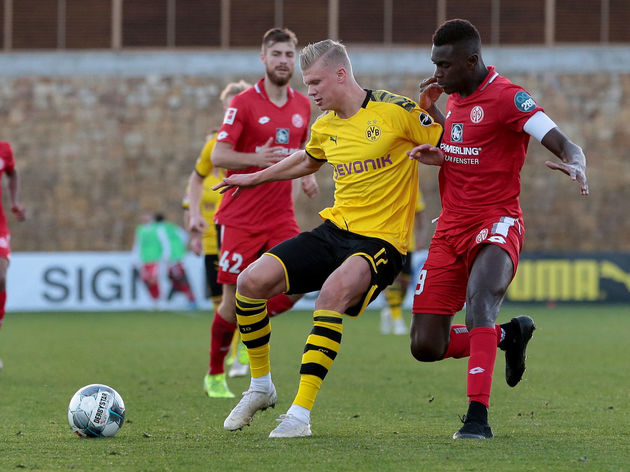