​Reading Women star and England legend Fara Williams has signed a new 12-month contract with the Royals that will extend her stay at the club until the end of the 2020/21 season.

Williams, who will turn 36 later this month, has enjoyed a stunning couple of years since joining Reading from Arsenal. She signed a new one-year deal at the end of last season to remain at the club until the summer of 2020 and has now done similar again.

🖊️ Reading FC Women are pleased to announce that @fara_williams47 has added an additional year to her contract, keeping her with the club until June 2021.

“As long as I'm not slipping off and letting the team or myself down, I will continue to go and I'm honoured to sign another contract and very grateful that Kelly [Chambers] has given me an opportunity to keep playing,” she said at the time of her last deal.

After a strong first half of 2019/20, that has also seen her captain Reading on occasion in the absence of primary skipper Natasha Harding, it would appear those words still hold truth.

Formerly of Chelsea, Charlton, Everton and Liverpool, Williams is a two-time WSL champion, as well as England’s all-time record cap holder on 172 appearances for the Lionesses.

She has not represented England for some time, but she has not retired from international football and boss Phil Neville has never ruled out a Lionesses recall for the veteran. 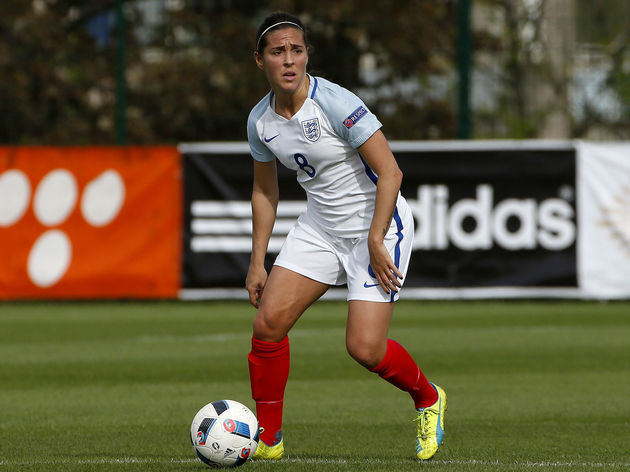 Williams has three WSL goals and five assists to her name this season. Reading rose to fourth in the table following the latest round of fixtures as a result of a narrow 1-0 win over Birmingham.

The Royals are competing with a number of teams to be the ‘Best of the Rest’ this season behind the runaway ‘Big Three’ – Arsenal, Manchester City and Chelsea – and Manchester United, Everton and Tottenham also have eyes on that fourth place.