​Just over ten months ago, Tottenham were in the Champions League final, they had secured another season in football's elite competition and Mauricio Pochettino seemed to be the happiest manager around.

How quickly things have unravelled. 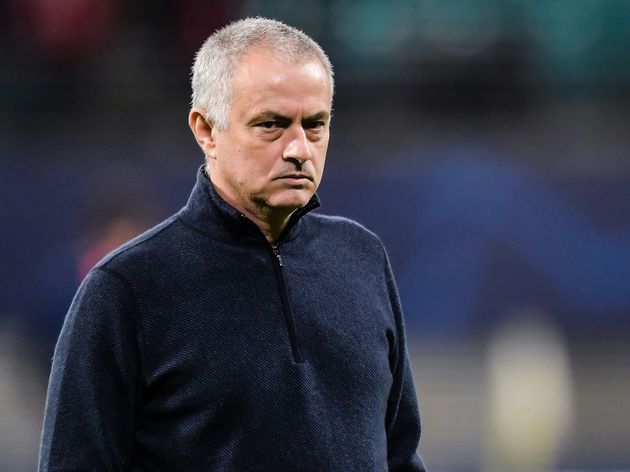 The 2019/20 season has been one that the club would probably rather forget. Spurs have only mustered 41 points from their opening 29 Premier League

A major rebuild is needed. If Tottenham are to end their recent slump and prevent themselves dropping back into mid-table mediocrity they need to be wise in the transfer market. Here is how their 2020/21 squad will look if they play a blinder. Looking around the TottenhamLiverpoolManchester City

Max Aarons - Right back has been a problem position for a couple of years now. Kieran Trippier had a tough final season at the club, and Serge Aurier has struggled to do much better this year. Aarons has impressed at relegation-threatened Norwich, and could bring fresh impetus to the side down the right flank. £18m

Konstantinos Tsimikas - Moving over to the left-hand side of the defence and things aren't much better. Danny Rose's form caused him to be loaned to Newcastle, whilst Ben Davies and Jan Vertonghen have failed to convince either. Tsimikas looks a fine prospect, although Tottenham will have to hold off interest from Liverpool if they are to secure his services. £22m

Matthias Ginter - At 26, Ginter seems to be coming into his peak. The German centre back has enjoyed an excellent campaign in the Bundesliga with Borussia Monchengladbach. Tottenham have shipped 40 goals in the league so far this season - no top-half side has conceded more. A fresh face at the heart of the defence is badly needed. £25m

Donny van de Beek - Tottenham know exactly how good Van de Beek can be, as the Dutch midfielder scored against them in last season's Champions League semi-final. They are set to face stiff competition ​from Real Madrid, but the talented midfielder could well make his way to north London this summer. £47m 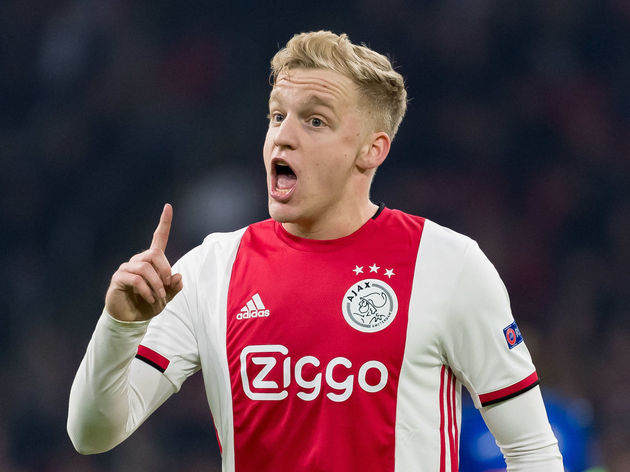 Philippe Coutinho - This would take some negotiating. Realistically it seems unlikely that Spurs would be able to buy Coutinho outright at this stage, but they may be able to bring Coutinho back to the Premier League on loan. The Brazilian playmaker has endured a difficult couple of years, but could be the perfect player to replace the recently-departed Christian Eriksen. Loan

Vedat Muriqi - The side need a back-up striker. Admittedly they may need a first-choice forward if Harry Kane departs, but remember that this is a dream squad, and the England attacker departing is far from a dream scenario for the Lilywhites. Fenerbahce's Muriqi fits the bill, having netted 17 league goals last season, while already scoring 13 in the current campaign. £21m Just as important as those coming in are those heading the other way. Tottenham need to free up funds from somewhere, meaning they need to be decisive as to who is surplus to requirements. Here's who could be heading for the exit door.

Kyle Walker-Peters - Having come through the club's youth system, Walker-Peters has never quite been able to make the grade in recent years. He was given opportunities at the start of this season when Tripper moved to Spain, but failed to make the most of his chance. He needs to look elsewhere for more regular first-team football. £7m

Serge Aurier - While Aurier can look top class on his day, he makes far too many mistakes. Mourinho will want a solid back four next season, and the Ivorian right back surely cannot feature in those plans. £14m

Danny Rose - The England international has been on Tottenham's books since 2007, but it seems to finally be the time to part ways permanently. It appears that he has no future at the club, meaning Spurs should look to the future and bid farewell to the left back. £14m

Ben Davies - Since arriving in 2014, Davies has never quite hit the heights expected of him. He has largely been Mourinho's favoured option at left back this season, but Ryan Sessegnon offers greater versatility down the left-hand side, and if Tsimikas can be tempted to London then Davies could be on his way. £16m

Eric Dier - Once an England regular, Dier's form has tailed off alarmingly in the last 18 months. In all fairness, he has been very unfortunate with illness and injuries curtailing his progress, but with just a year left on his contract, this could be the time to cash in. £18m Tanguy Ndombele - This will cause debate. Ndombele has shown moments of quality this season, but he has been troubled by injuries throughout the season, and his work-rate has been widely criticised. With Barcelona and Real Madrid reportedly interested in the midfielder, Spurs may take the potentially hefty transfer fee and move on from the Frenchman. £47m

Erik Lamela - It has never quite happened for Lamela at Spurs. There is obvious talent there, but injuries and inconsistent form have hampered him ever since he joined back in 2013. With Tottenham having plenty of options out wide, the Argentine winger looks to be done in the capital. £14m

Jan Vertonghen - The Belgian defender has been a tremendous player at the club over the past eight years, but his best days seem to now be behind him. With an offer of a contract extension not forthcoming, he will leave north London in the summer. End of contract

Michel Vorm - Having left Tottenham last summer, Vorm returned a few months later on a short-term contract. He has made just one appearance since and it did not go well as Spurs were knocked out of the FA Cup by Norwich. His time looks to be up for good this year. End of contract