Portman Road, where he scored 16 goals and claimed 13 assists. 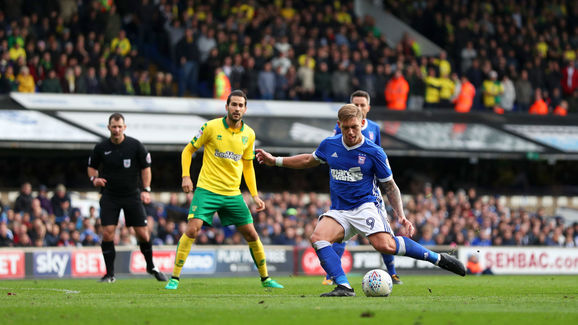 "He has been sought-after all summer and we’ve managed to bring him here, which is fantastic. We sold the club to him and, importantly, he wanted to come here and that’s the sort of player that I want in the squad.

"Martyn has many great qualities and he has been pretty prolific over the last few years in front of goal. He is a real all-round striker and last year we saw not only could he score goals in the ​Championship but create them as well."

The former England Under-21 international scored four goals in his opening three games with Ipswich last season, and despite going through a goal drought between December and March, finished the season as the sixth top goalscorer in the Championship.