Manchester City are planning for the potential departure of club legend David Silva and have identified Leicester City loanee Youri Tielemans as the Spaniard's replacement.

Silva played a central role in City's domestic treble-winning season of 2018/19 where he made 50 appearances in all competitions, registering ten goals and 14 assists in the process. He was also on hand to find the back of the net in the FA Cup final against Watford, exemplifying his continued importance to the Citizens. However, according to ​The Sun, ​Silva could be on his way out of City this summer after an unnamed Qatari club have offered the Spaniard a 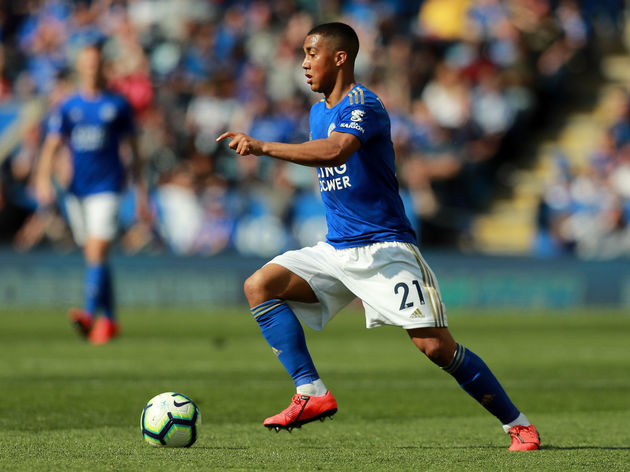