Atalanta vs Manchester City: 4 Facts & Stats to Impress Your Mates Ahead of Champions League Clash

​Manchester City will be looking to heap more misery on Atalanta when they clash in the Champions League on Wednesday.

City have won all three of their games in Group C this season and would qualify for the knockout stage with a victory over their Italian opponents.

Despite Atalanta's Champions League woes, they have performed well in Serie A, sitting fifth. Although they were well beaten in Manchester, they did take the lead and certainly aren't pushovers.

So, let's take a look at some Opta facts that will impress your mates ahead of this fixture, shall we? Raheem Sterling is a world-class footballer, and nobody can argue otherwise. In his last ten Champions League appearances, the Englishman has been involved in 13 goals, which is an incredible return. Sterling has nine goals and four assists to his name, and will be looking to improve.

However, only one of these goal involvements has come away from home, when he netted in the last minute to secure an away victory for City at Schalke last season. Form shows that Sterling is more than capable of grabbing a goal or an assist in Italy, though. City have only lost once in their previous 12 Champions League fixtures, though the run to the semi finals in 2015/16 remains their only appearance at that stage in the competition. It goes to show how fine the margins are between success and failure.

The Citizens have won ten of these fixtures and drawn the other. It is remarkable that City are yet to make a proper statement in Europe under Guardiola, as most cannot boast this kind of form in such a difficult competition. 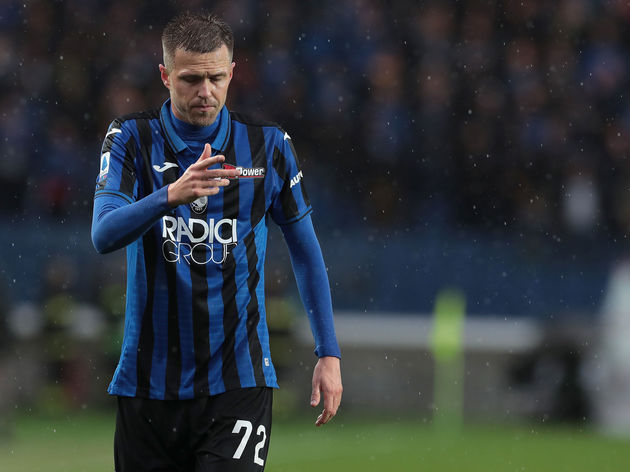 Although Atalanta are rock bottom of Group C with no points, there is some hope. They have only hosted one English team in European football, beating Everton 3-0 in 2017. There is a huge quality gap between Everton and City, clearly, and Atalanta need to be at their very best to match their opponents.

However, this is football and anything can happen, so why can't Atalanta beat the English champions? ​Pierluigi Gollini has conceded more goals than any goalkeeper in the Champions League this season (11). Now, he has the task of keeping Sergio Aguero, Riyad Mahrez, Sterling and countless others quiet.

Atalanta have also conceded 18 goals in 11 Serie A games this term, more than any other side in the top half of the table. This does not bode well for free-scoring City's visit.

The only goalkeeper that has conceded more in his opening three games is Arkadiusz Malarz for Legia Warsaw in 2016. At least Gollini didn't break this record in time for City's visit.