​Unai Emery's Arsenal have the third-best home form out of any team in the Premier League since the start of last season, something which has helped to see them go into the international break in an automatic qualification spot for the Champions League.

An awful run of form at the end of last season saw Arsenal surrender their place in the top four for another year in the Europa League, suffering defeats to Everton, Crystal Palace, Wolves and Leicester City in the last few weeks of the campaign.

Arsenal still haven't reached their vintage best under Emery but have now picked up 17 home wins under the former Paris Saint-Germain boss since he took over, a record Opta confirm is only bettered by Pep Guardiola at Manchester City (20) and Klopp's Liverpool (21). 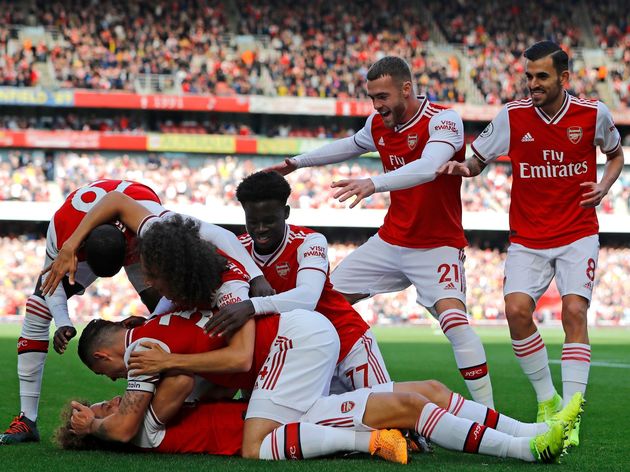 Sunday's win against Bournemouth has seen the Gunners move to within one point of Manchester City, with Arsenal leapfrogging Chelsea and Leicester City to go into the international break in third.

Their last trip to Anfield ended in a comfortable 3-1 win for Klopp's team, although Arsenal did cause a number of problems on the break using the pace of Pierre-Emerick Aubameyang and Nicolas Pépé.