Arsenal are leading the race for 17-year-old Ipswich wonderkid Dylan Crowe, who has been linked with the likes of Manchester United, Borussia Dortmund and RB Leipzig, despite not yet making his debut for Ipswich's senior side.

Crowe was a part of the England Under-17 side who reached the semi-finals of the 2018 UEFA European Under-17 Championship. The team came incredibly close to reaching the final of the tournament, falling at the final hurdle as they lost a penalty shootout against the Netherlands. The link between ​Arsenal and Crowe comes from ​The Daily Mirror, who claim that Unai Emery's side are showing serious interest in Crowe. Alongside Arsenal, the likes of ​United, ​Dortmund and RB Leipzig are all keen on the right back, but Arsenal are believed to be pushing the hardest for the youngster.

However, both Dortmund and Leipzig will hope to entice Crowe to move to the ​Bundesliga. Dortmund will use Jadon Sancho as an example of a pathway to the first team at the club, as the English youngster has two goals and eight assists from 11 Bundesliga appearances this season. 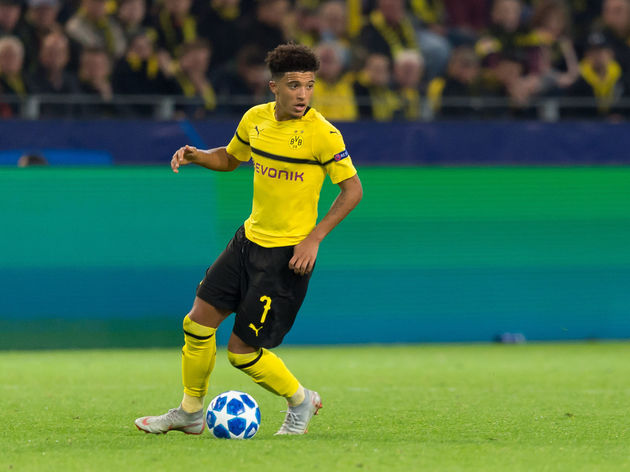 Leipzig could point to their use of 21-year-old ​Ademola Lookman, who netted five goals in 11 appearances on loan from ​Everton last season.

Young English players are seemingly becoming open to the idea of moving overseas to help their development. Arsenal youngster ​Reiss Nelson is currently on loan with Bundesliga side Hoffenheim, where he has netted four goals in as many appearances for the club. 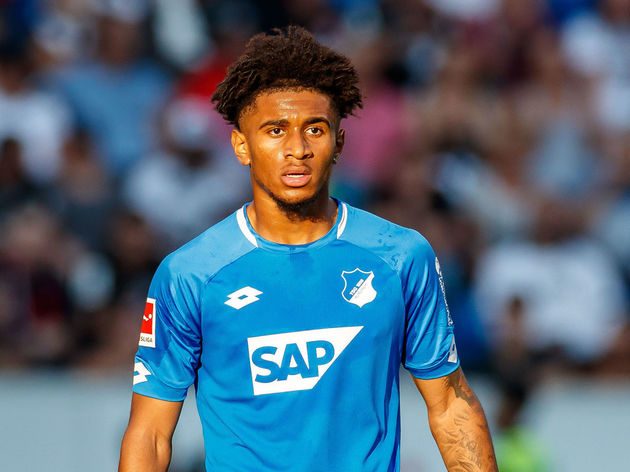 Crowe, who has been with Ipswich since the age of 12, is yet to sign a professional deal with the Tractor Boys, although they are certainly hopeful of convincing Crowe to remain with the club.

Despite being just 17, Crowe has been part of Ipswich's Under-23 side in recent years and is rated very highly by all involved with the club.