has been heavily linked to Manchester United, the club he faced in last season's FA Cup third round, with his contract set to expire in the summer of 2020. During his time as the Red Devils' caretaker manager, Ole Gunnar Solskjaer was quick to quote Sir Matt Busby's famous words that 'if they're good enough, they're old enough' and youth has certainly been at the heart of the Norwegian's Old Trafford reign so far.

So, who is the latest young prospect linked to Solskjaer's youthful overhaul of the ​Manchester United squad?

Get a Loader (sorry) five things you probably didn't know about Danny.

He Hasn't Quite Lived Up to the Hype (Yet) The excitement surrounding Loader is largely a result of his performances for Reading's Under-23s. The forward notched 18 goals and five assists in his 36 appearances, form that fast-tracked him into the Royals' first team.

However, the forward has failed to affect the senior side in the same fashion - scoring just once and contributing a solitary assist in 25 Championship appearances for the club. Wolves were reportedly close to signing Loader this summer, only for the deal to fall through after Reading decided to keep hold of their young asset.

While most 19-year-olds would keep tight-lipped, Loader had no problem speaking of his disappointment. He stated (via Sky Sports): " 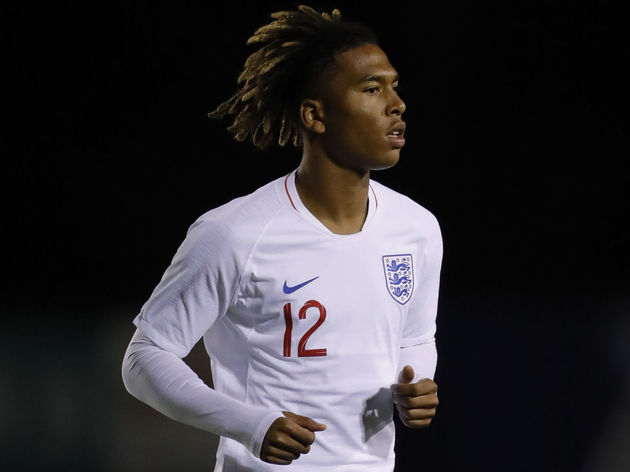 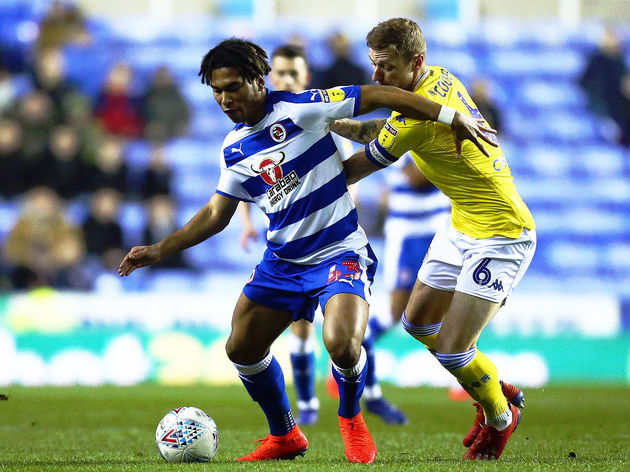 While the Premier League appears to be the most likely destination, don't be surprised by late moves from German clubs.