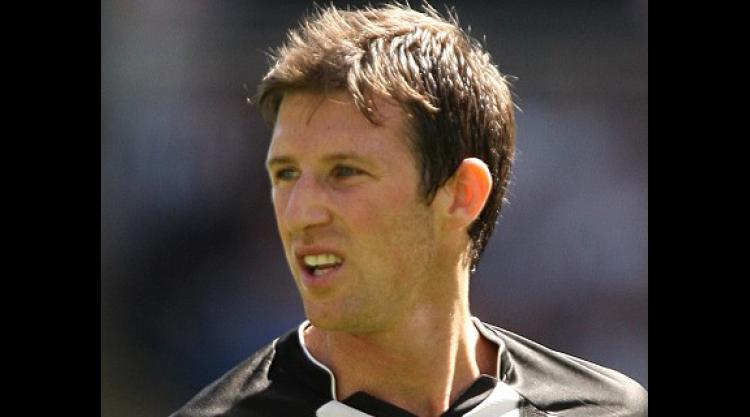 Newcastle defender Mike Williamson has agreed a new five-and-a-half year deal which ties him to the club until 2016.

Williamson has been instrumental in Newcastle making a solid return to the Barclays Premier League with manager Chris Hughton rating the 27-year-old as one of the finest central defenders in the top flight this season.

Former Portsmouth defender Williamson told the club's official website: "Playing in the Premier League with a club like Newcastle has been a dream for me, and I was delighted to agree a new contract to continue doing that until 2016."

He added: "I've played in the lower leagues before, so to get the opportunity to play at St James' Park every other week - and grounds like The Emirates and Old Trafford - is fantastic for me. Me and my family have settled here quickly and it's great to know that we'll be staying here for a long time to come."

Hughton added: "Mike has been outstanding for us since he came here. He was somebody who I tracked for a while before we got him, and he has perhaps exceeded even the expectations we had of him.

"He has a brilliant attitude and in my opinion has been one of the best English centre-backs in the league this season. And I thoroughly believe that his best years are yet to come, so we're thrilled to have agreed the new contract."

The 19-year-old Londoner netted in the Carling Cup win against Chelsea earlier this season and has been a regular in the first-team squad.

The England under-19 international said: "I'm absolutely buzzing. I'm loving it at Newcastle. I really feel I can develop here and I can only learn from some of the players here.

"The fans have been great with me from day one, and even though I'd spent my whole life down south until I came here, this feels like home now."