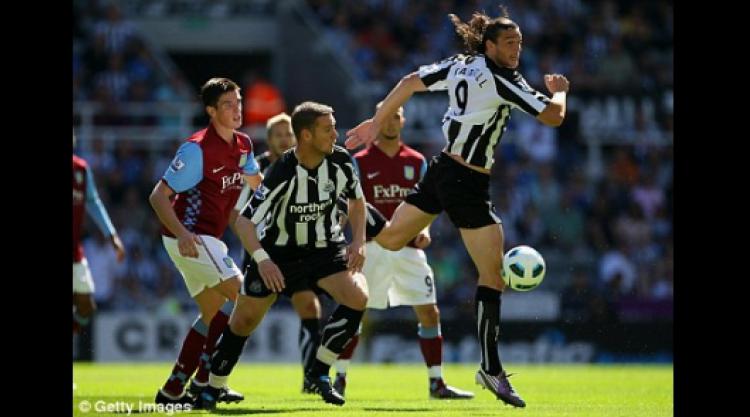 Newcastle skipper Kevin Nolan will return to the squad for the Barclays Premier League trip to West Ham.

The 28-year-old was rested for last weekend's 2-2 draw with Wigan as he battled a persistent ankle problem, but will be included this time around.

Back from injury: Nolan (centre) is expected to play a role at Upton Park

Danny Simpson could also travel after getting a third reserve team game under his belt following his return from a long-standing ankle problem, but Sol Campbell (thigh) will be missing once again.

Steven Taylor (shoulder) is due to return to training on Monday, while Steve Harper is around four weeks away from doing the same, but Leon Best (ankle), Hatem Ben Arfa (double leg fracture) and Dan Gosling (knee) are still out.