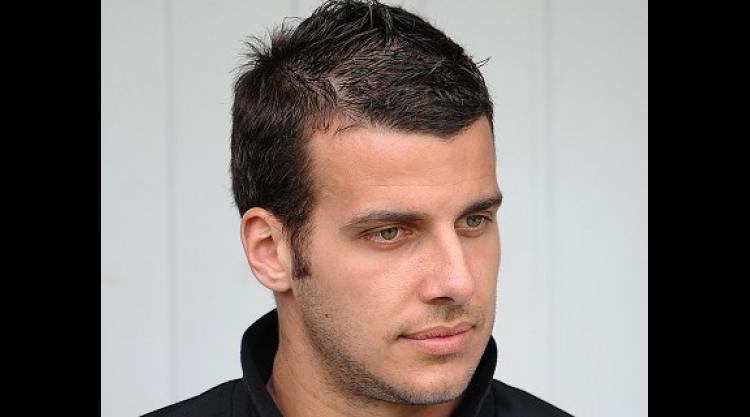 Steven Taylor's agent admits the defender's contract talks with Newcastle have become "difficult and drawn-out", but remains hopeful an agreement can be reached.

The 24-year-old, who will miss the start of the season with a dislocated shoulder, is in talks over a long-term deal to keep him with his boyhood club.

And his representative Paul Stretford told the Mail on Sunday: "It would not be right to go into specific details as I don't believe it would help the situation. Suffice to say matters are not progressing as I would like them to or would expect, but I am hopeful that there will be some movement in the near future."

He added: "In the case of Steven it is typical of modern contract negotiations; they can become difficult and drawn-out. But from our point of view we are keen to try to conclude matters in the near future."

Taylor, for his part, added: "This is the club I have been at all my life. Last year we did a fantastic job getting the club back to where it belongs.

"The manager and his staff have done a great job and I hope they get enough support so that they can continue to move the club forward. I would love to be a part of that but first I need to get myself fit and back playing.

"I'm not going to comment on the stories about my contract talks. They are a matter for my agent and the club to sort out."