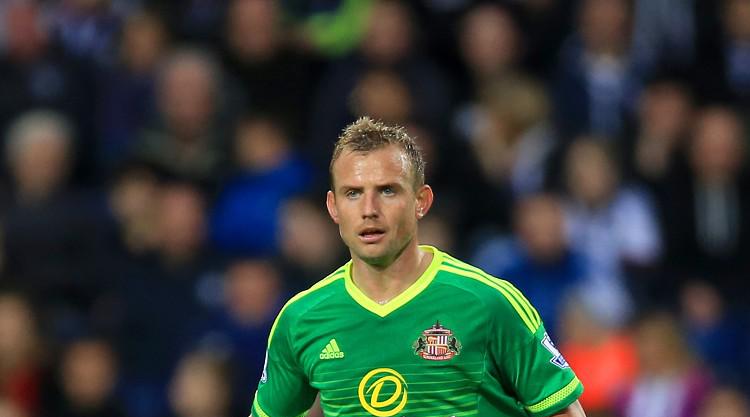 Newcastle head coach Steve McClaren hopes Lee Cattermole does not come back to haunt him as he prepares for his first taste of the derby rivalry with Sunderland.

As Middlesbrough manager back in January 2006, McClaren handed the then 17-year-old Cattermole a full debut for the club against the Magpies and saw him star in a 2-2 Barclays Premier League draw.

However, as well as he did that day, the former England boss has admitted the Sunderland midfield enforcer has gone on to have an even better career than he anticipated at the time.

McClaren said: "He's done better than I thought he would do. He's done terrifically well.

"We gave him his debut in a derby game and he was excellent, man of the match. To see him go on and become the kind of player - he's a good footballer as well - he's done very well. Very good."

Cattermole will not be the only familiar face among the Sunderland ranks when McClaren and his players arrive on Wearside on Sunday with new Black Cats boss Sam Allardyce an old foe.

The pair went head-to-head at Cardiff's Millennium Stadium in 2004 when Boro beat Allardyce's Bolton to lift the Carling Cup, and the two men were in direct competition once again two years later when they were both short-listed for the job of England manager.

McClaren, of course, came out on top once again, but asked if he saw the former West Ham boss as his big rival at the time, he said: "There were quite a few, as there always is. I'm sure the next one, he'll be put forward for that as well - if that comes up. But I don't think Sam is concentrating on that."

He added with a smile: "I certainly wouldn't recommend it, to actually do it. That's just a personal opinion."