Shearer - I won't be next Toon boss 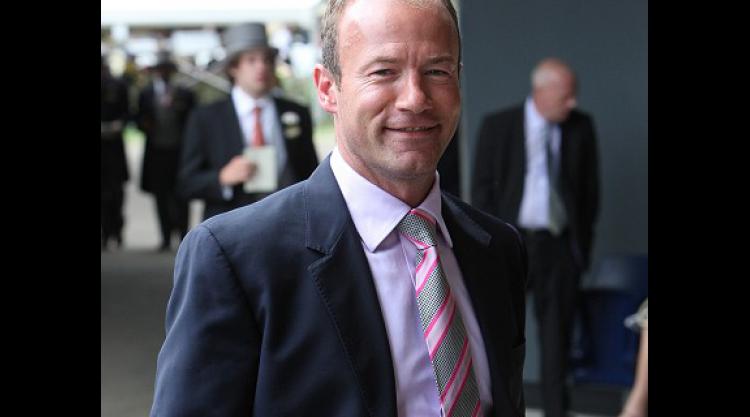 Newcastle legend Alan Shearer is 100% certain he will not be the next manager of the club.

The Magpies are on the hunt for a new boss after sacking Chris Hughton yesterday - and Shearer has been among the names mentioned as a possible successor.

But the 40-year-old, whose previous stint in charge of the club coincided with their relegation from the Barclays Premier League and ended in a falling-out with owner Mike Ashley, has ruled himself out.

Hughton's sacking with Magpies sitting a creditable 11th in the Premier League took the football world by surprise. And Shearer, in common with many others who have spoken out publicly, thinks the Newcastle hierarchy have made a misjudgment.

He added: "I wonder to myself where they think Newcastle should be, if they think they should be higher than mid-table because I'm not being disrespectful to the squad but they're not going to be in the top six or seven.

"At this moment in time there's no danger of them (being relegated).

"They'll be there because there's teams that are worse than them. For me, Chris was doing a very, very fine job."