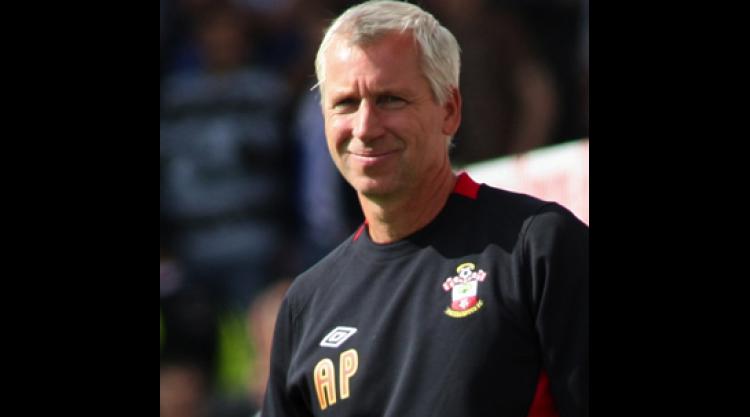 ALAN Pardew has been confirmed as the new manager of Newcastle United.

He completed discussions with the club's hierarchy in the North-East yesterday evening and will be officially unveiled later today.

While Peter Beardsley had been in temporary charge of first-team affairs, Pardew will take charge of Saturday's Premier League home game against Liverpool.

Pardew, who has spoken of his "honour" at taking over the Magpies, becomes the club's eighth manager in the last six years.