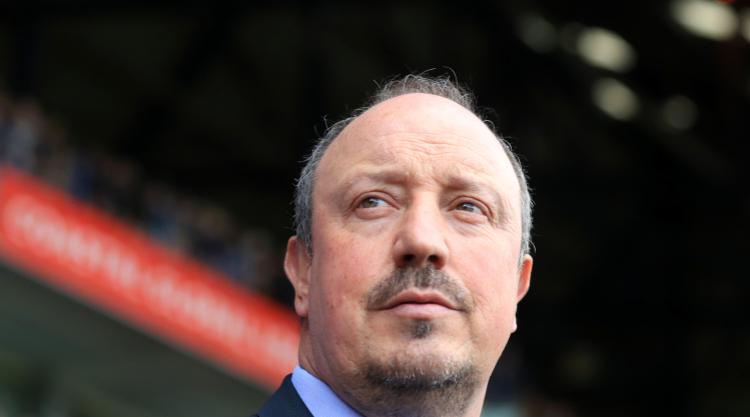 Newcastle boss Rafael Benitez will not hold his usual pre-match press conference on Friday after undergoing surgery during the international break.

Benitez went into hospital for a procedure to address an infection resulting from a hernia operation he had two years ago.

As a result, the 57-year-old Spaniard has been absent from the training pitch this week and fitness coach Francisco de Miguel Moreno will take over his media duties ahead of Sunday's Premier League game against Swansea.

It remains to be seen whether Benitez will be able to make the trip to south Wales, although he is keen to take his place in the dugout as the Magpies aim to build on their first win of the season against West Ham before the international break.